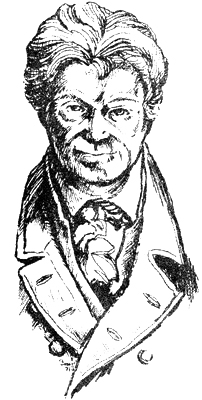 A BRIEF HISTORY OF THE CONNECTICUT VALLEY LITHO CLUB
On the 24th of October, 1941, fifty representatives from twenty two lithographic plants held the inaugural meeting in the Hartford Gas Company Building in Hartford, Conn.

The Charter members selected the appropriate name “The Connecticut Valley Litho Club”. Its primary purpose was to increase the knowledge of its members and solve their lithographic problems, through open discussions at each convening meeting.

Anthony DiNicola of the A. D. Steinbach Company, who spent considerable time over a period of months, to make the meeting a reality, was appointed temporary chairman. Frank Holloway of the General Printing Co. was voted as temporary secretary and. Frederic Kendall was named temporary treasurer.

The purpose of this newly appointed executive board, was to draw up a set of by-laws” for this newly formed Club, to be presented for approval at the next meeting. A one dollar membership fee was agreed upon and was paid by forty-eight of those present. Temporary Vice-Chairman Ralph Rich also suggested the following:

The CVLC was founded in 1941 with the help of many printers, suppliers and craftsmen. This organization is dedicated to the education of it’s members and of the younger generation coming into the industry. Our club has grown and prospered through these years because of the excellent leadership of past Board of Governors. We thank all that have come before us and  we hope to continue in their footsteps.

We always have our Clambake in September. We have scholarships available for undergraduates who are pursuing careers in the printing industry, web design or any other category that is related to our industry. Please view the Application Forms section of our website for an application and guidelines. 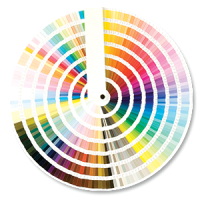